"Wherever you are, take care of yourself and don't let anyone think that there is no one to help you!" 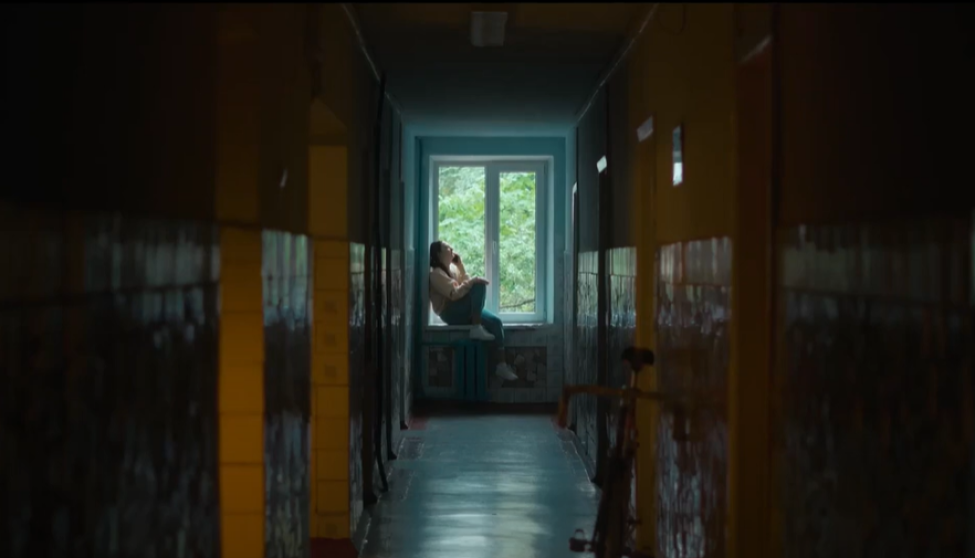 "Wherever you are, take care of yourself and don't let anyone think that there is no one to help you!" - is the message of the campaign launched by the "La Strada" International Center in partnership with the International Organization for Migration, in the context of the European Anti-Trafficking Day

Women and girls in crisis situations are exposed to increased risks of abuse and exploitation.

In the context of the European Day to Combat Trafficking in Human Beings, the "La Strada" International Center launches the campaign to raise awareness among the general public about the risks of human trafficking to which forcibly displaced persons may be exposed in the context of the war in Ukraine.

Within states affected by armed conflicts, women and children are exposed to increased risks of trafficking due to the lack of opportunities to earn some income, limited access to essential services such as health or education services, or the increased vulnerability that can cause them to accept some risky proposals in order to have access to necessities and accommodation.

According to the EU's Joint Plan to Combat Trafficking in Persons, launched on May 6, 2022, investigations into potential cases of trafficking have been initiated in several European Union states, and the risk of human trafficking remains imminent and increased.

The most vulnerable groups exposed to human trafficking are unaccompanied or separated children, children traveling with unknown persons, persons who cannot access temporary protection, undocumented and poorly informed persons, persons from ethnic communities, or with other specific vulnerabilities. One of the risk factors is the desire of forcibly displaced persons to leave the conflict zone as quickly as possible and to find accommodation and a job in the country of refuge.

La Strada specialists warn that it is important to adjust our response at the national level to ensure adequate protection for displaced persons, against any form of exploitation.

Mixed migratory flows represent a new challenge for the national anti-trafficking community, which for more than nine months has been channeling all its efforts to be able to observe and identify signs of possible cases of exploitation on the territory of the Republic of Moldova, during the transit of forcibly displaced persons or in the communities that offer them accommodation.

Lars Johan LONNBACK, Chief of Mission, IOM Moldova: There is broad consensus that crisis situations exacerbate the risk of human trafficking and may give rise to new trends in trafficking as opportunists seek to exploit the vulnerabilities of people impacted by instability and displacement. Trafficking was already a phenomenon of concern in Ukraine and surrounding countries, including Moldova, before the invasion of the country by the Russian Federation on 24 February 2022. The majority of those fleeing Ukraine since the start of the crisis are women and children. In addition to human trafficking, key protection concerns include family separation, exposure to violence, exploitation, and abuse, and subjection to trauma, gender-based violence, and sexual exploitation. Through awareness-raising campaigns, as it is this important campaign, we are launching today with our longest partner International Center La Strada, IOM seeks to equip vulnerable populations with the information they need to migrate safely and access assistance when necessary.

"The European Day to Combat Trafficking in Persons is marked annually on October 18.

The message of this year's campaign is addressed to all women and girls who fled the path of war, and who face some unpleasant or coercive situations in Moldova.

"Take care of yourself and do not allow anyone to think that there is no one to help you" - it is about the availability of specialists to offer support to any person subject to exploitation, through informational support, counseling, and ensuring access to services in case of need. Since the beginning of the war, we have expanded the mandate of the Hotline for Safe Migration and Anti-trafficking, 0800 77777, to offer assistance to refugees as well, and we want every woman in difficulty to know where she can call, being guaranteed anonymity and confidentiality.

We chose to convey this message with a man's voice, of the one who stayed to fight to defend his country, since this war is first of all about people and ruined destinies. Like any crisis, fleeing war generates anxiety, despair, fear, and against this backdrop, it is important to know how to deal with them and what services can help."

Statistics from the Safe Migration and Anti-Trafficking Hotline 0800 77777 show that since the start of the war, there have been 27 calls regarding alleged cases of trafficking for labor and sexual exploitation. In 17 of the cases, signs of increased vulnerability to exploitation were reported. La Strada specialists registered 6 cases regarding possible situations of exploitation of forcibly displaced women and children in the context of the war in Ukraine.

This Campaign is launched in partnership with the International Organization for Migration, within the project " Strengthening national efforts to prevent trafficking in persons and rehabilitate victims of trafficking in the Republic of Moldova", with the financial support of the Bureau for Combating Trafficking in Persons (J/TiP) of the US State Department.

Training of Trainers on Communication with Vulnerable Categories in Humanitarian Context, Building Staff Resilience to Stress and Burnout Prevention